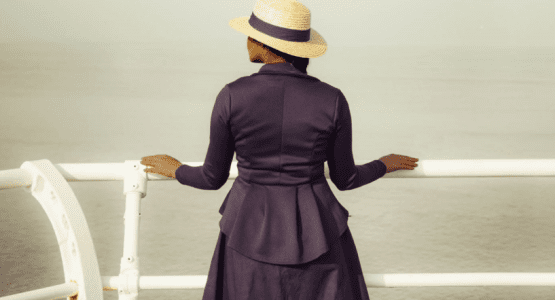 About Fortune's Children
Would anyone in San Francisco in 1875 have realized that the distinguished, wealthy Mrs. de Fremery had once been born a slave? And that as a child she had been smuggled to the Netherlands by her father because she was unsure of her life in her native America? 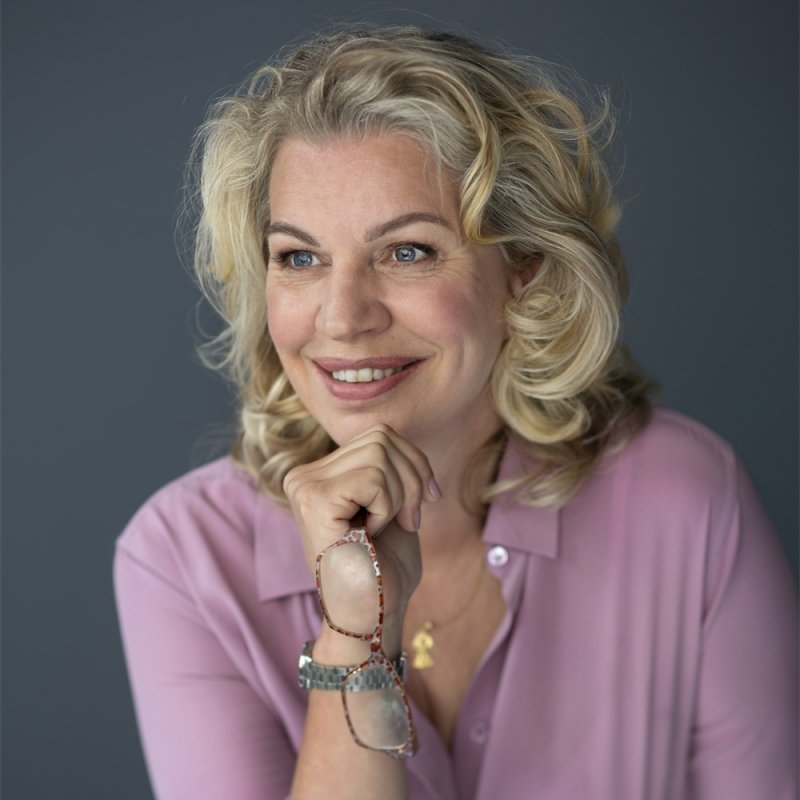 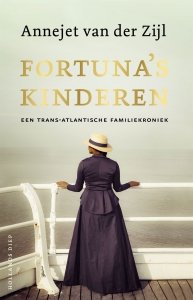