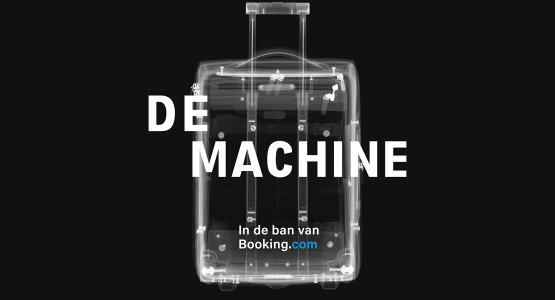 Booking.com, one of Europe's biggest, richest and most successful internet companies, has been a mystery for 25 years. Until now.

Mid-november 2021: 'The Machine - under the spell of Booking.com'

Three NRC journalists are the first to reconstruct the rise, heyday and moral decline of the world's largest hotel website, which after years of billion-dollar profits suddenly applied for Covid aid with the Dutch government and then paid out its bonuses after all. After an article in NRC, the state aid was paid back.

De Machine is a story of a bunch of technicians from Dutch Twente who build a sublime machine, conquer the world and become very rich. It is also the story of broken friendships, greed and disillusionment with the encroaching American mentality. The machine turns out to be not only a digital goldmine, but also a device that divides and exhausts people.

The Machine will be published by Lebowski Publishers on November 11, 2021. 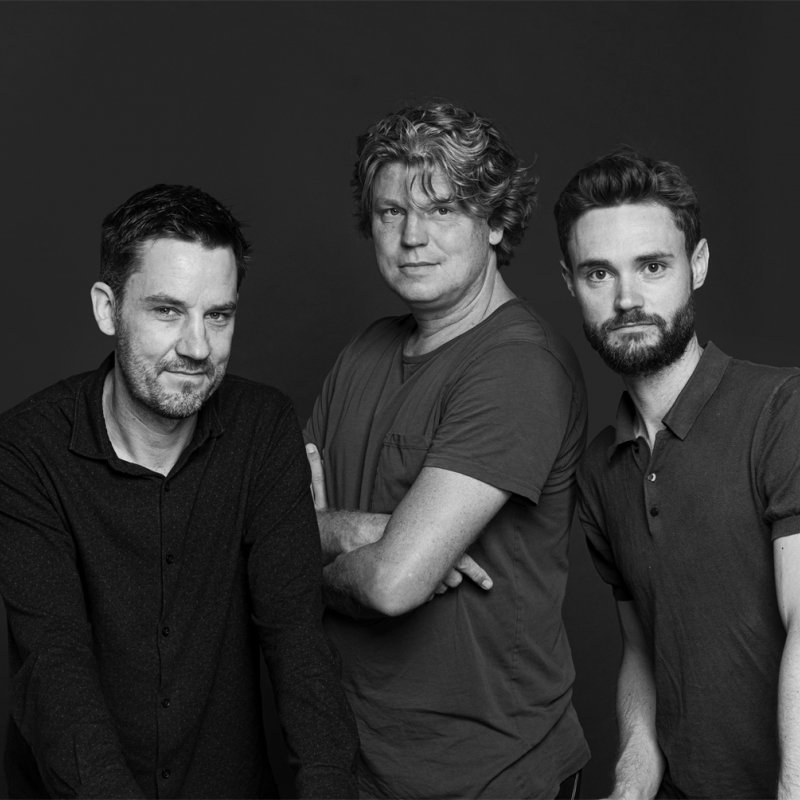 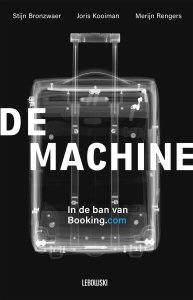