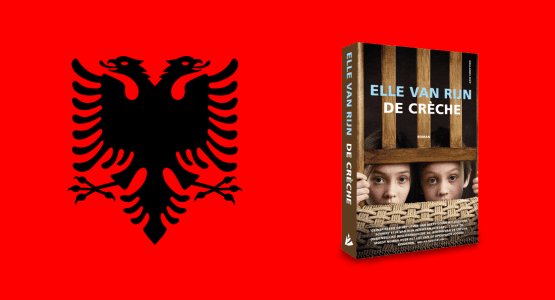 Translation rights of De Crèche (The Jewish Nursery School) were previously sold to the United Kingdom, France, Portugal, Italy, Romania, Brazil and Czech Republic. The UK edition of the book will be published next month by Bookouture.

The book is based on the story of Betty Oudkerk who, with other caretakers of the Jewish Nursery School, saved about six hundred children. Amsterdam, 1942-1943. Opposite the Hollandsche Schouwburg the Jewish Nursery School is located, which has been transformed by the Germans into an assembly point for Jewish children awaiting transportation. Seventeen-year-old Betty Oudkerk and other caretakers of the nursery refuse to accept the children’s horrible fate, while outside the nursery life for Jews becomes more frightening with every passing day. In utmost secrecy, and under the direction of Henriëtte Pimentel, head of the nursery, they manage to prevent the deportation of over 600 children, despite the risks for all involved. The Jewish Nursery School is a story of resistance by young women who, under dire circumstances, must make life-and-death decisions. Courageous women with a profound belief in a better future – because saving a child means saving the world. 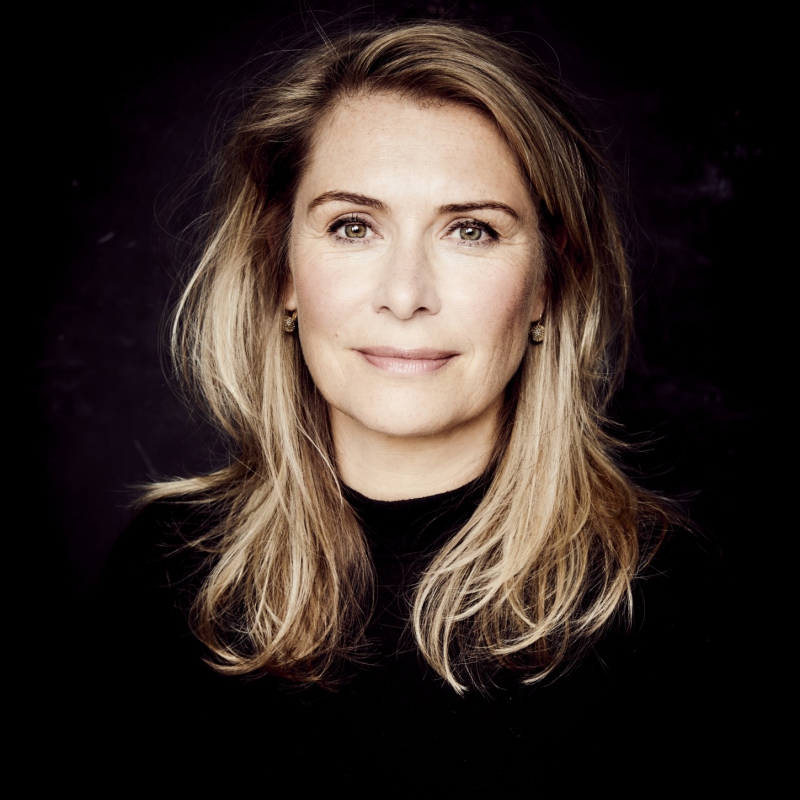 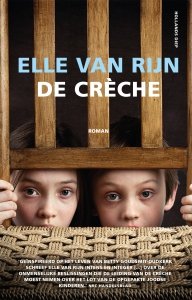