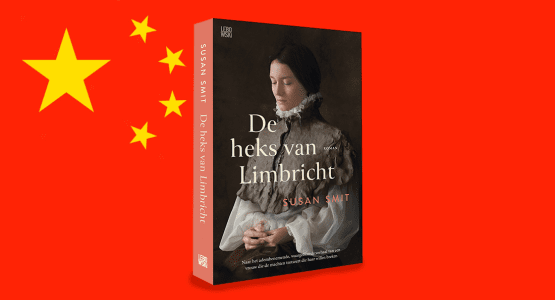 Chinese publisher Chansha Liban acquires the rights to the historical novel by Susan Smit. Previously, France rights have been sold to Éditions Leduc.

More about the book

Limbricht, near Sittard, late seventeenth century. Throughout her life Entgen Luijten is used to going her own way, in family matters, in business and in love. She is supported in this by a great knowledge of nature, which she also regularly uses to help her fellow villagers. But then she is accused of witchcraft because of some unfortunate incidents. The lord of the castle is eager for a confession, for which he uses all the means available to him by the Inquisition. But what if Entgen holds out against all odds? The Last Witch Hunt is a fact-based historical novel about the courage, wilfulness and political consciousness of an untamed woman. Her trial in 1674, of which all the documents have been preserved, goes differently than anyone could have predicted. 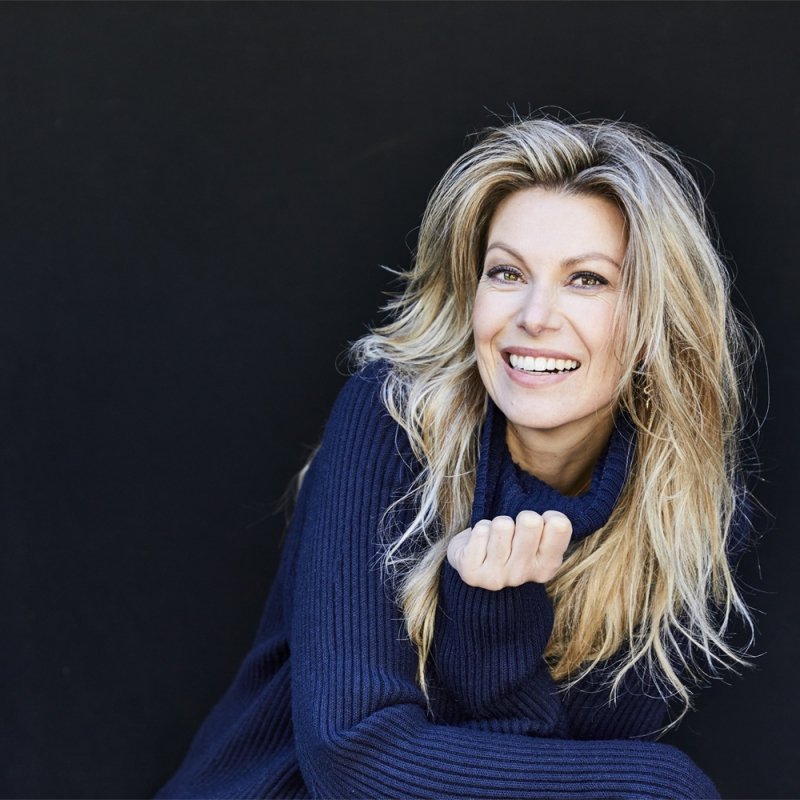 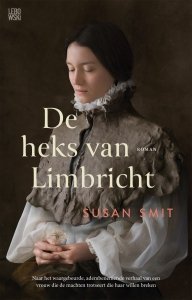