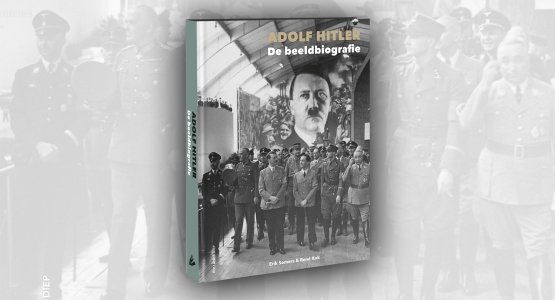 Over 450 photos with extensive captions place the phenomenon of Hitler in a historical context.

Adolf Hitler. The Pictorial Biography gives a fascinating and penetrating picture of the rise and fall of the dictator and the prominent role played by photography in creating the Führermyth. The Nazi regime made cunning use of visual material to increase Hitler's popularity. A flood of propaganda photos reinforced his carefully constructed image. Not only professional photographers set the tone, but also amateur photographers recorded the charismatic Führer.

The photographs in this book show how Hitler transformed from a clumsy but fanatical National Socialist into a ruthless and war-mongering autocrat and ultimately a jaded war leader at the end of the Second World War. In the end, nothing remained of the carefully created Führer image.

For Adolf Hitler. The Pictorial Biography historians Erik Somers and René Kok conducted extensive research into German and international photo archives and collections. Never before has such a comprehensive photo book about Hitler's life and work, based on in-depth photo-historical research, been published. Over 450 photos with extensive captions place the phenomenon of Hitler in a historical context. In every picture he is the central figure or there is a direct link to his person. Press photos and propaganda photos are interspersed with private and unpublished images that - whether intentionally or not - show the person behind the Führer. 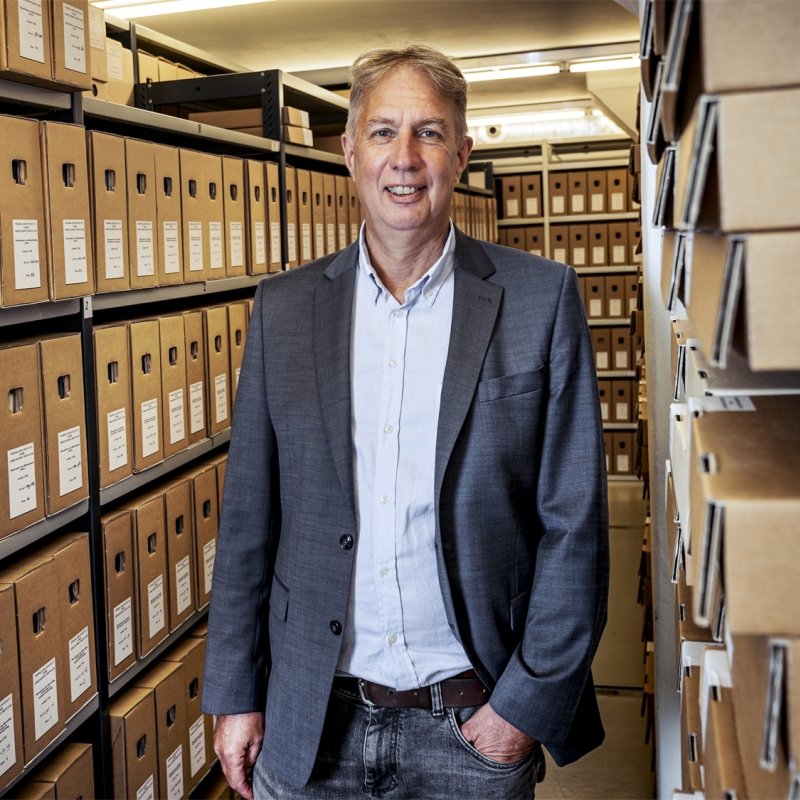 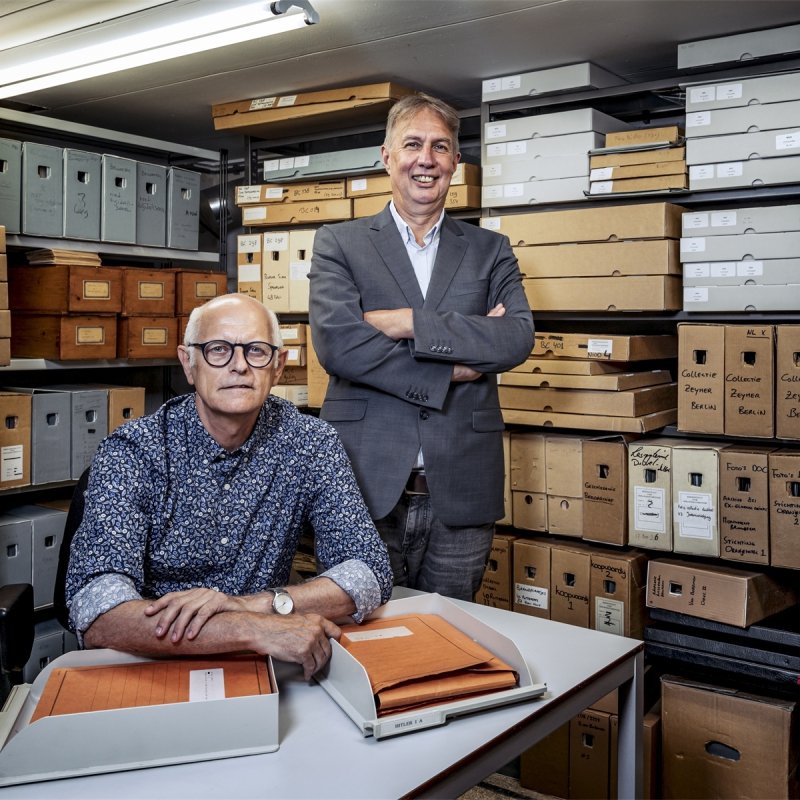