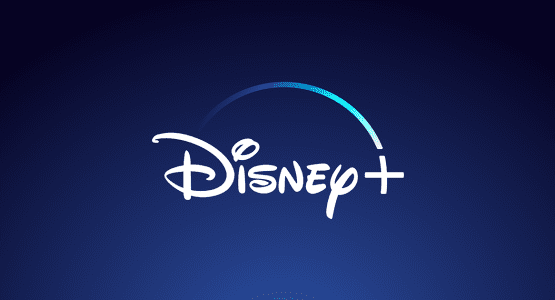 Disney+ has given the go-ahead for the production of the new 8-part drama series Nemesis, produced by Dutch production company Pupkin. 'Nemesis' is the very first original Dutch drama series on the international streaming platform. The exciting crime series about the mixing of the under- and upperworld, is based on the book of the same name by Simon de Waal and the series is produced by Pupkin. Nemesis is expected to premiere exclusively in the fall of 2023 at Disney+

About the book
Nemesis is a police thriller about District Attorney Sylvia van Maele who decides to take matters into her own hands after a ruthless murder of a key witness in her own home. Together with an underground team of detectives, she opens the hunt for a group of international criminals who until then have remained beyond the reach of the law.

A new thriller by Simon de Waal will be published by The House of Books early 2023. 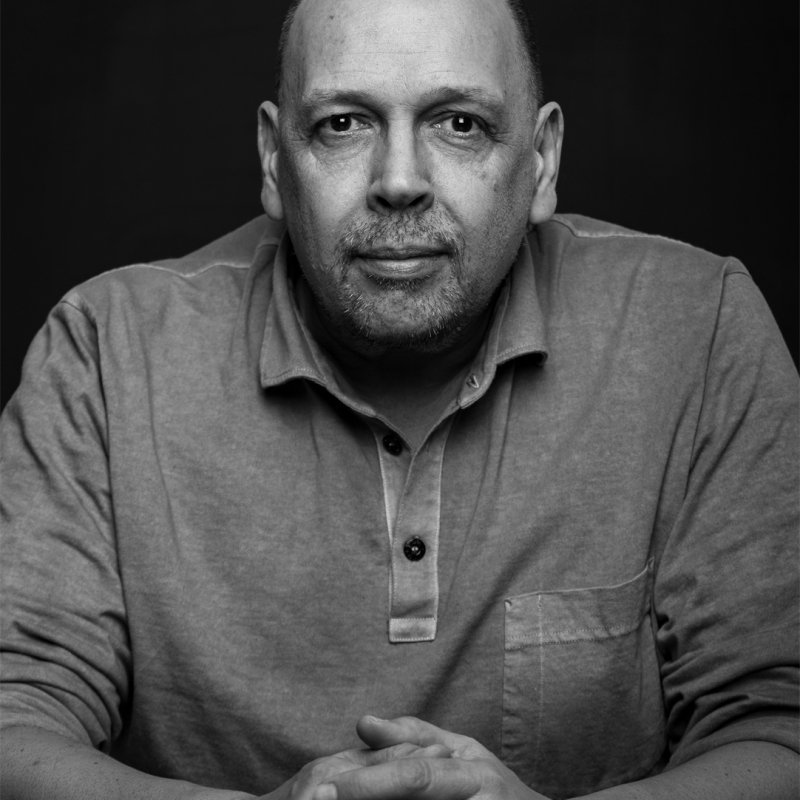 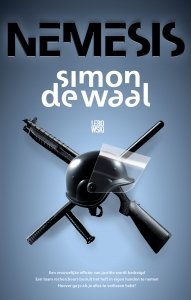