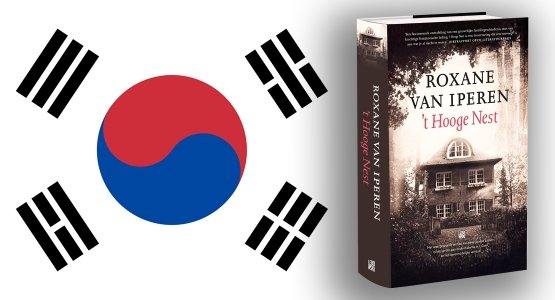 We are proud to announce that the South Korean publisher Bookie has acquired the translation rights. 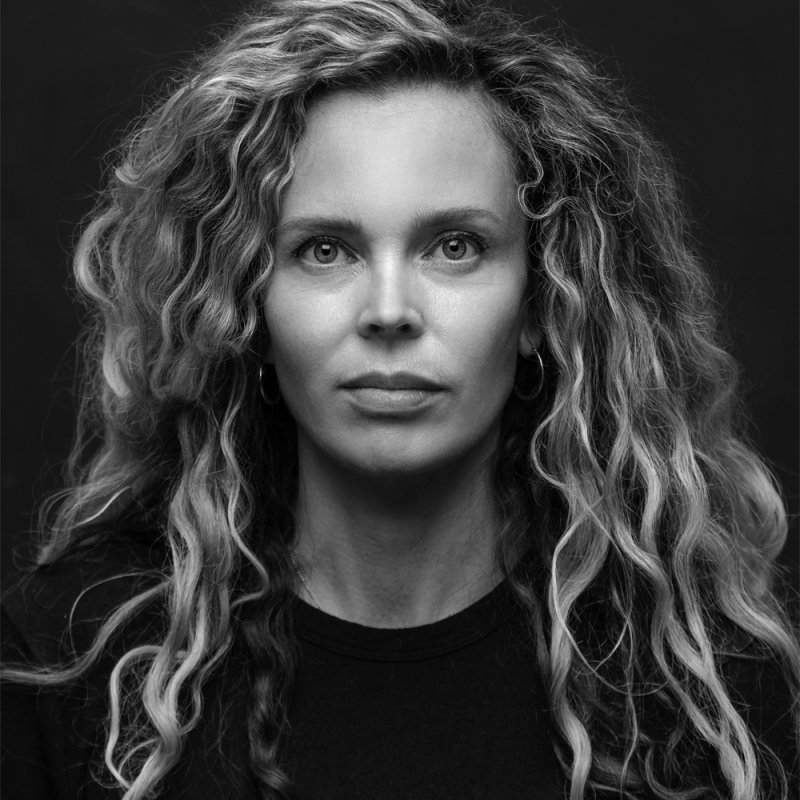 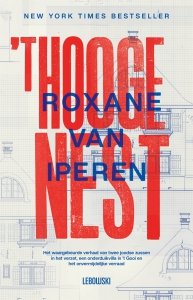