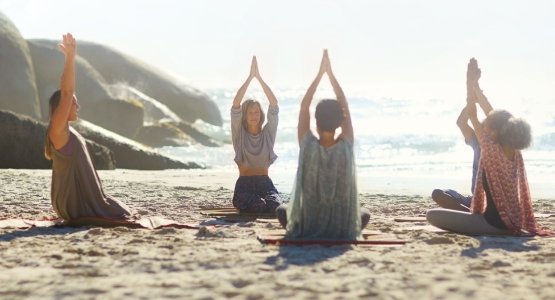 'Stromboli' will be filmed by Michiel van Erp

Elise Schaap will play the lead role in the film adaptation of the successful book by Saskia Noort. For the other roles, a partly international cast has been found. The film will feature Pieter Embrechts, Tim McInnerny (Notting Hill), Anna Chancellor (The Crown), Taz Munya, Christian Hillborg (Young Royals), Neerja Naik and Marisa van Eyle (Zwartboek), among others.

Stromboli tells the story of Sara, a recently divorced woman who soon finds herself alone after her divorce. To get her life back on track, she books a retreat on the idyllic Italian volcano island Stromboli. Led by a world-renowned guru, she and a motley crew of fellow sufferers indulge in role-playing and exercises that go one step further each time.

The scenario of the film was written by Paula van der Oest (Slag om de Schelde) and Roos Ouwehand. The film will be produced by Levitate Film and De Familie Film & TV and will be shot on the Italian island of Stromboli. 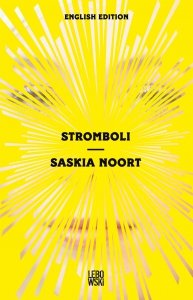