The successful novel by Dido Michielsen is brought to the theatres by Korthals Stuurman Theaterbureau. You can find a trailer of the piece below.

Translation rights of the book were previously sold to Indonesia (Marjin Kiri Publisher).

About Lighter than I
Yokya, Java, 1850. Isah is the daughter of the sultan’s tailor. Her life and position in the strongly hierarchical culture of colonial Java seem to be predetermined. However, Isah possesses an extraordinary determination and a willful character. She takes control of her destiny and escapes her arranged marriage by starting an afair with a ‘Belanda’, a Dutchman stationed on Java. But what does she have to sacrifce to provide her two daughters of mixed blood with a life better than her own? Lighter than I is a moving, historical novel about desire and identity in the Dutch East Indies of the late nineteenth century. It was awarded with the Dutch Booksellers Prize and shortlisted for both the Hebban Debut Prize as the Libris Literatuurprijs. 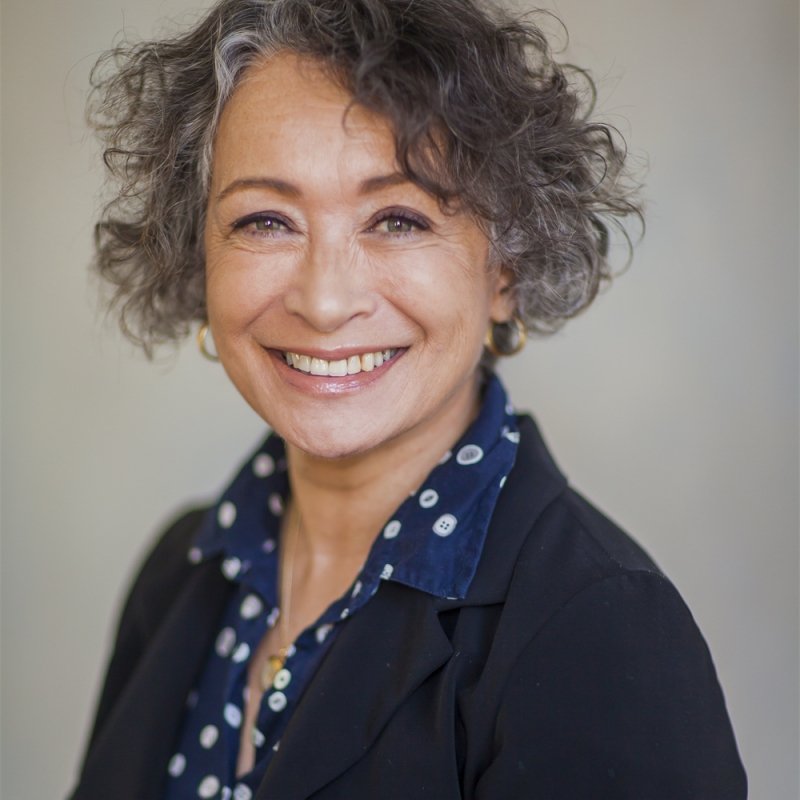 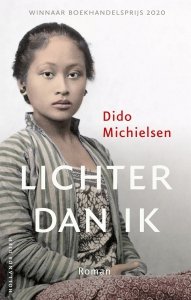