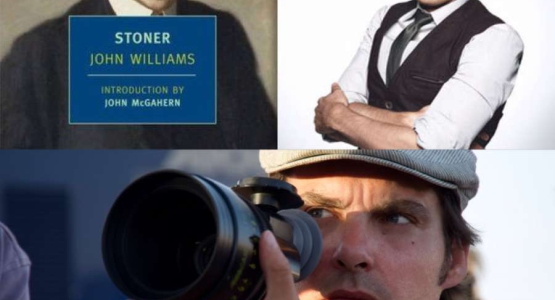 Manchester By The Sea Oscar winner Casey Affleck is boarding Stoner, a movie from Blumhouse, Cohen Media Group and Film 4 based on the critically acclaimed 1965 novel by John Williams. Joe Wright is set to direct Andrew Bovell’s adapted screenplay.

Affleck plays the title role of William Stoner, a dirt poor farmer-turned-academic who emerges as an unlikely existential hero while making his way through the first half of the 2oth century. In the book, Stoner deals with his pursuit of literature, his workplace politics, marriage to his wife Edith, and an affair with colleague Katherine. Blumhouse optioned Stoner in 2011; the New Yorker called the book “the greatest American Novel you’ve never heard of.” 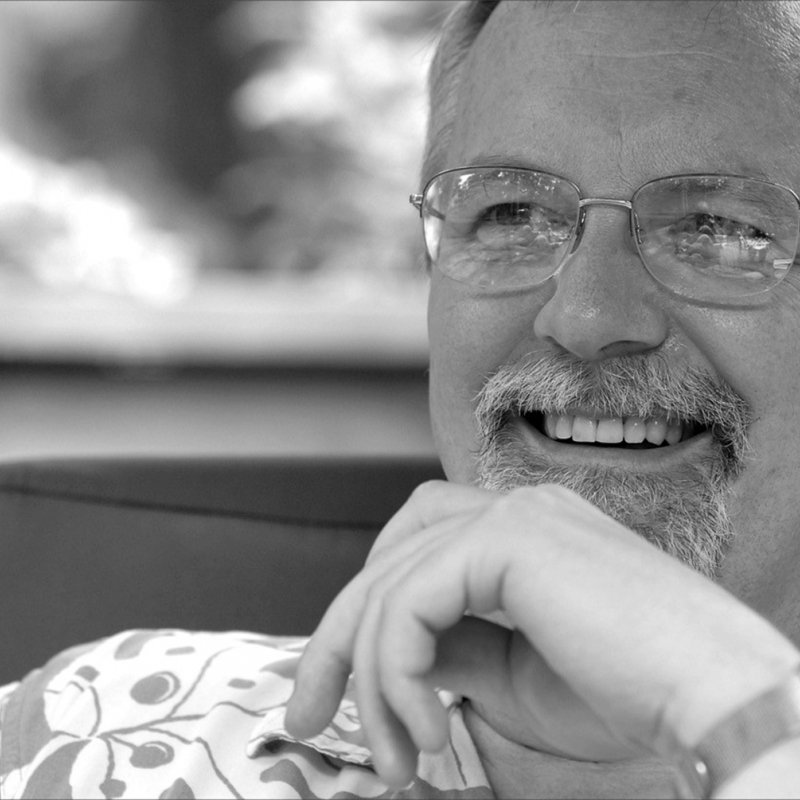